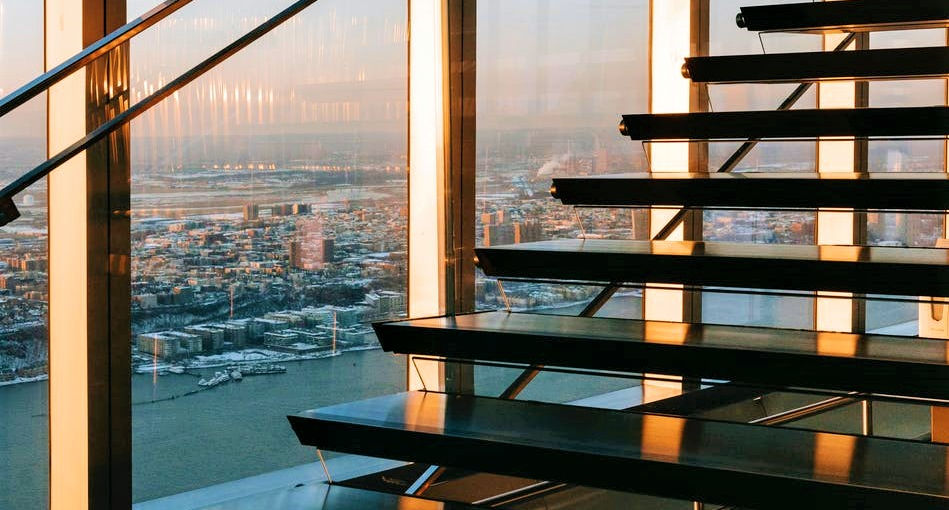 All around the world IT infrastructure management is increasingly turning into software management. As software-defined technologies developed, IT solutions started moving past hardware and their complexity grew exponentially. And with the increased demand for software solutions the necessity to adapt and tailor them increased as well, resulting in a surge of popularity for open-source technologies.

The dominance of open-source technologies is aided by ever-growing evidence that the historical approach to software development is not the only one and very often not the most efficient either. However, many are still weary of implementing open-source solutions because of lack of knowledge and fear. Even in Latvia.

Transparent, adaptable, and cost-efficient
The idea for open-source originates as far back as the 1950’s, while the concept’s modern interpretation started to form in the 1970’s. With the appearance of Linux operating system in the 90’s, open-source technologies became a noteworthy phenomenon. Today the number of open-source projects around the world is measured in hundreds of thousands. The term ‘open-source technologies’ doesn’t cover only the development of certain software that is published and made accessible for anyone who is interested. It also includes an open way of thinking when developing software.

Both the result and the process are important for open-source technologies. To create high-quality solutions that are tailored to clients’ needs their development process has to be as transparent as possible. The developers of closed source software mainly focus on software functionality while communities that work on open-source are quicker to respond to new trends and better at accounting for potential customers’ needs, for example, their preferred user experience. When there is a need for a new product, an open-source solution can be developed much quicker and easier, often combining several solutions. This kind of process is more creative and more flexible.

Open-source infrastructure ensures independence from any one technology vendor. Closed source companies primarily focus on profit when creating a solution. Historically, the user usually purchases only a license or authorization of software usage rather than the software itself. These days software subscription models with annual or monthly fees are the most popular. The use options such subscription-based licensed software is limited by what the vendor allows. Over the long term, the subscription fees are usually increased or the users have pay for add-ons.

Conversely, the statement that open-source software doesn’t cost anything is a myth. When purchasing such a solution you do not incur license fees, but you do have to cover maintenance costs. Over the software lifecycle (from purchasing until end of use) the largest costs are attributed to maintenance, administration, configuring and support. The claim that open-source software doesn’t have customer support at a comparable level to closed source software vendor is also a myth. There are many companies offering this kind of service in addition to the community support that the users have access to.

The essence of open-source software licenses lies in the freedom of accessibility and use. Nobody owns the code and the users can work with it – modify and adapt it to their needs. A company can even hire employees that carry out the maintenance of the purchased solution after the open-source community project has come to a close. For example, if you have purchased software from a closed source solution vendor you lose the ability to use it when the vendor goes bankrupt, because nobody other than the vendor itself has access to the code. Open-source projects also have a downside after they are terminated, because these projects are carried out through community collaboration where there are no commitments. But even in such situations it is usually possible to find another similar open-source solution.

Not just the folly of small businesses
It might appear that open-source infrastructure is best suited to small businesses, but that is not the case. Open-source solutions have long been used by large global companies. For example, Red Hat base all their solutions in open-source; many large enterprises use Ubuntu operating systems. The Latvian-developed Zabbix is one of the most popular infrastructure monitoring tools in the world. A few years ago, Intel was the most active Linux developer in the world. Companies have realized that open-source programming – the result, not the process – is more efficient, faster and more creative. They themselves get involved in the process, because it is better to have your internal programmers work on a collective project rather than develop everything on their own. Furthermore, in these cases the priority is placed on exactly the functionality that is important to the involved company.

One of the most common reasons that deter companies from taking up open-source infrastructure is the fear of insufficient or even non-existent technical support. Who will respond if something doesn’t work? It is once again important to emphasize that information technology companies already offer this kind of support. For example, “DATI Group” is an active user and expert of the open-source project OpenStack. Open-source communities are global and any interested party can join them – not only programmers. In fact, most community members are technology users. The most important thing – don't be afraid of communication!

If your company is considering infrastructure improvements, this is the right time. In our previous blog post, we compiled an overview of the planned EU co-funding opportunities for company digitization from 2022 to 2027, including those for IT infrastructure improvements. When planning the necessary solutions, it is important to consider that EU digitization vision has stipulated and increase in usage of open-source technologies.

Apply for a consultation: https://www.datigroup.com/en/contacts